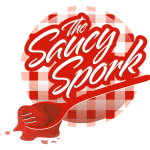 Welcome to The Saucy Spork

Hey there! We’ve saved a table for you, so kick back and stay a while. Comfort food is king around here and sweat pants are encouraged. If you believe the highlight of any day should be a meal shared with those you love, you’re in the company of kindred spirits. Grab a spork, fill your glass, and share your story. We’re all ears. Dinner will be ready soon. 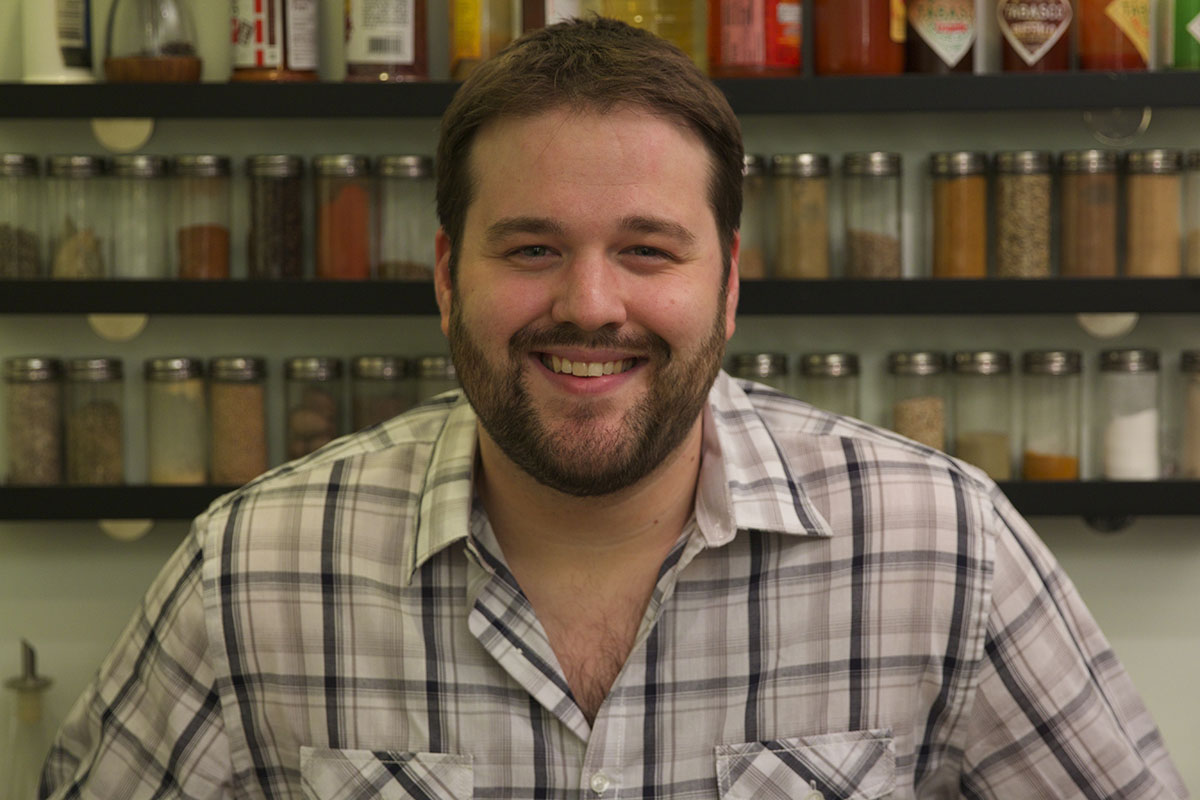 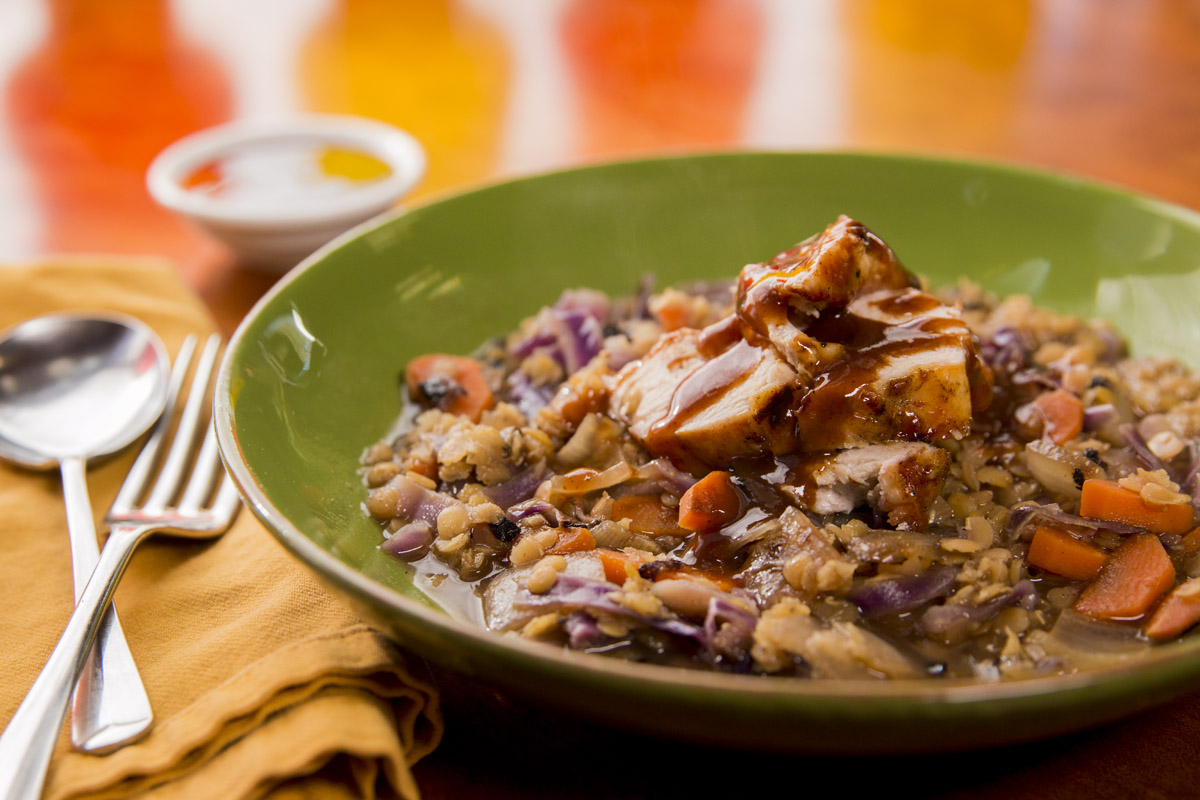 Feeling a bit ragged at this point in the winter months? The remedy to your woes just may a bowl full of Grilled n’ Glazed Chicken with Red Lentil Stew. The chicken is given a huge boost of flavor from the sweet and spicy Zukti Wing Sauce from Apex Food Co. and pairs perfectly with a rich and hearty red lentil stew. Warm up from the inside out with this tasty recipe tonight! SEE RECIPE

Fresh From The Kitchen 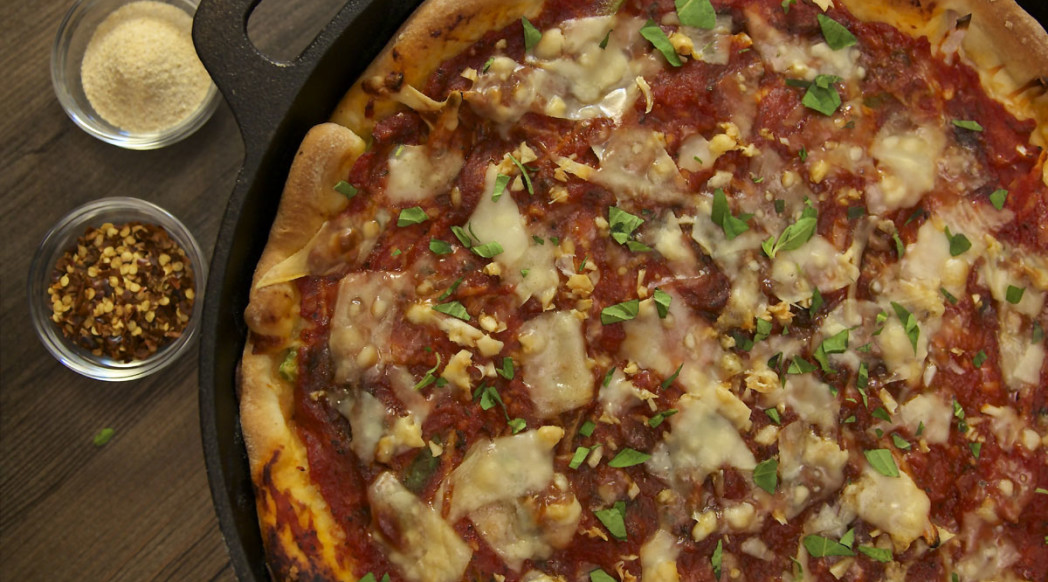 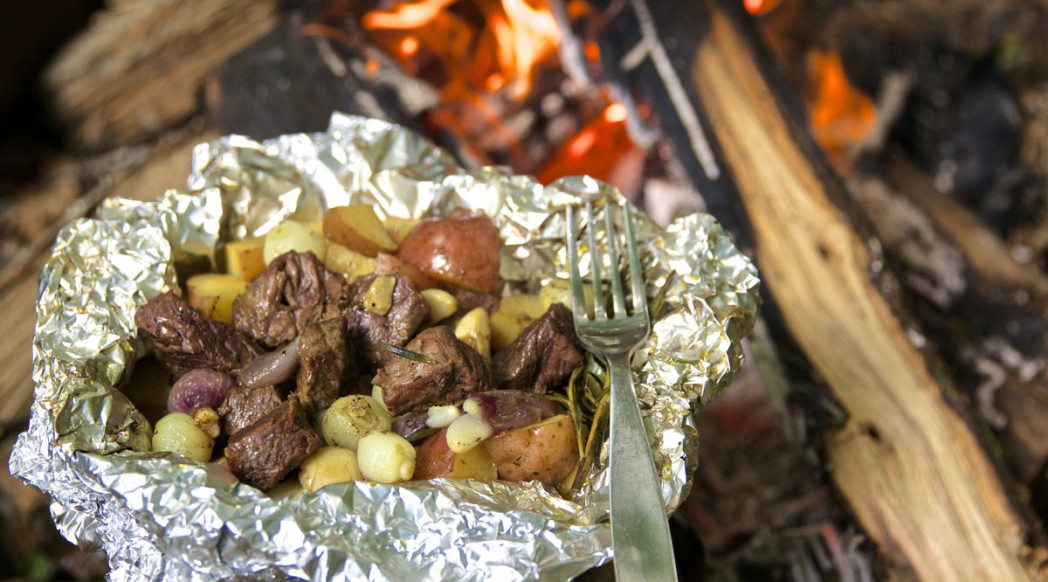 Learn How to Make Shrimp and Grits

History of Shrimp and Grits

It is well-known that grits are very much a “Southern” thing, especially with Georgia having named the dish as the state’s official “prepared food,” but how did that come to be? It's actually the Native American tribe, the Muskogee, who once inhabited the Southeastern woodlands of North America who are credited with the origin of grits, at least as it pertains to the south. READ MORE 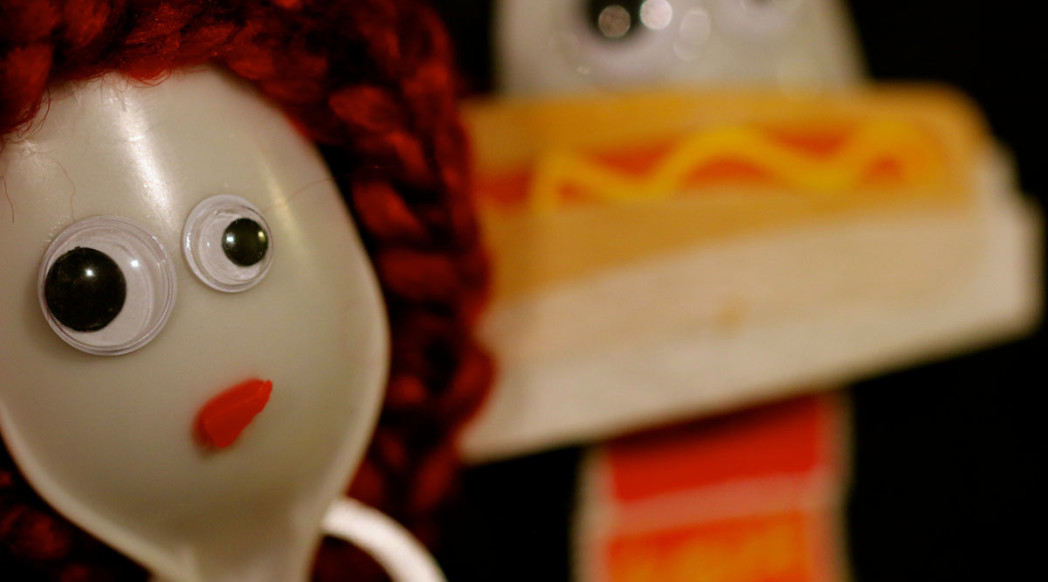 Happy Friday! Welcome to a new series on The Saucy Spork called "Five Fun Food Facts on a Friday". One Friday every month, I'll be sharing a variety of random facts ... more 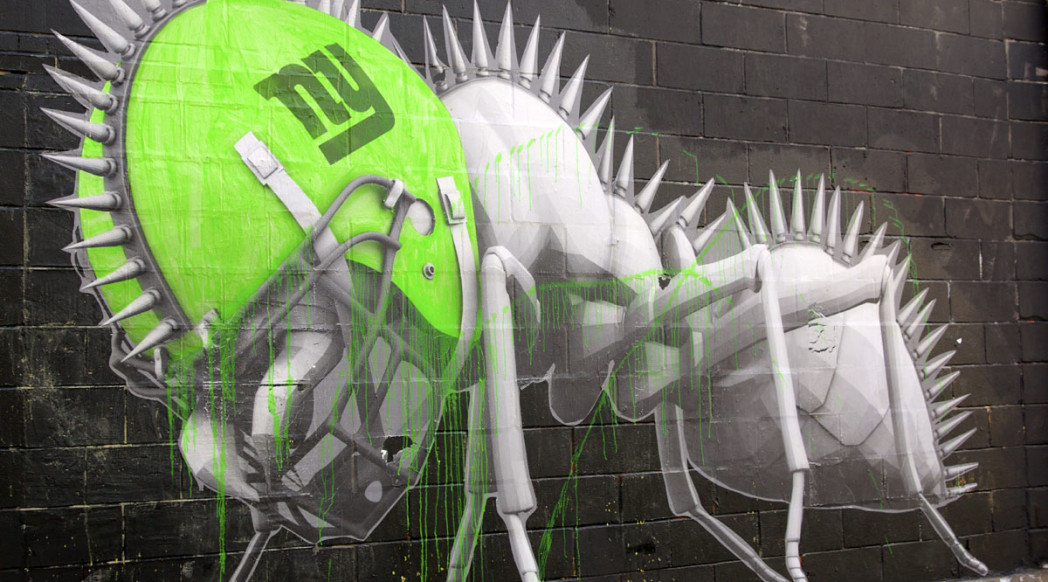 A Life of Fantasy (Football)

Life is full of surprises, isn’t it? They come in many shapes and sizes and have the capacity to deliver all different types of news. My favorite surprises, ... more 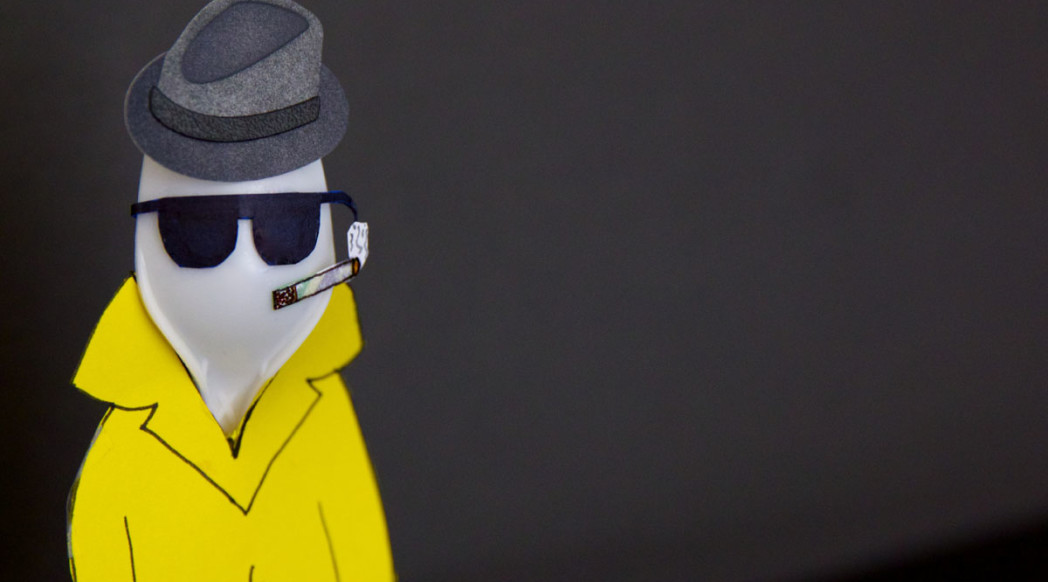 Keep on Keeping on

Earlier this year--Tuesday, April 28th, to be exact--my good friend, Katherine Cox, saw a dream become reality when she placed a freshly minted copy of her book, ... more