If your 2015 has been anything like mine, you may be looking at your calendar today and scratching your head in confusion. March? Huh? Where the hell did January and February go? I know February is the shortest month of the year and all, but I didn’t think it was that short. We’re now closer to Spring Break than we are Winter Break and I could have sworn it was just last week that we suffered through watching Ryan Seacrest bore us into another January. Yet, somehow, the calendar clearly states that today is unequivocally March-mothafuckin’-First. What happened? Where did the time go?

Back when I was still naively optimistic and believed that I really could quit dipping anything and everything into ranch dressing, I would make a New Year’s Resolution and daydream of what life might look like if I weren’t so enamored with Chinese buffets and ice cream sandwiches. Visions of me passing a basketball to MJ for a full court alley-oop would scroll across my mind, and then there I was at the podium accepting an Oscar, kissing Scarlett Johansson on the cheek as she handed me the award, doing my best to act surprised and humble, and then I’d cut to a scene where I’m cracking jokes with Anthony Bourdain at a dinner table where Thomas Keller is cooking a meal made specially for us and serving us wine from Napoleon’s private cellar. Plus many other, totally achievable things that could like, totally happen, if I just did, or stopped doing, [fill-in-the-blank].

But as you get older, you fail to resolve more and more things each year and you begin to start wondering what use there is in trying, except for occasionally scrounging up the motivation to buy a new pair of socks or thinking-about-trying to learn how to play a musical instrument this year. Maybe you do go a couple weeks without eating gluten, or maybe you even go so far as to pay a deposit on a class, thinking that surely if you have some cash on the line that you might actually show up to it this time. But alas, it’s not long before you are dunking full-gluten breadsticks into full-fat garlicky butter sauce on the night that you should be at class and challenging yourself to do more than watch sit-com reruns and attempt to fit more food into your mouth at one time. You ultimately find an odd comfort in pissing away hundreds or thousands of dollars in gym membership fees while only going the obligatory couple times of year. One half-assed attempt after another ensures that nothing too crazy or jarring will happen as to not disrupt the comfy confines of our actual religions: our routines and our sweatpants.

So if our general history suggests that we are not apt to change, that we are unable to drop old bad habits and / or pick up new good ones, then why do go through the tiring exercise each year of choosing one thing that we will no longer do in an effort to better ourselves? As Woody Allen poses in Annie Hall, what is the point in doing our homework if the universe is expanding and will one day break apart? We could certainly go down a dark path here and really grasp at our true insignificance, but I think Allen gets close to the truth when he ultimately answers his own question by saying that “we’ve got to try to enjoy ourselves while we’re here.” The only thing that separates us from the void is that we can change, we can grow, we can try to do anything and everything we want, and in many ways, it’s the promise we accept in exchange for the ability to have life itself. To live is to grow. We make resolutions every year because we innately know that is it is our only real job while we’re here: to adapt, to evolve, and to continue.

As we’ve covered previously, today is March 1st. It doesn’t matter if you gave up on your goal for the year after the first week of January. You still have ten months left to try to get it right this time. And after ten months have passed and you reflect back on the year and you determine that you still haven’t gotten it right, then you still have the rest of your life to figure it out. The point is that you try. As more time passes and the older I get, the more I realize that it has never actually been about achieving a tangible goal in the end. There isn’t actually an end. There is a moment where we recognize our consciousness and then there is a moment when it escapes us. Everything up until now, everything we’ve done this whole time, has all been an exercise in learning how to try. To try is to grow, and to grow is to live. Let’s try to enjoy ourselves a little bit while we’re here.
—
This past New Year’s Eve, my brother-in-law was playing bartender and whipped up batch after batch of these delicious Blood Orange Cosmos. I would recommend making yourself one and as you ease into your favorite chair and enjoy it, reflect on the first two months of this year. Think about the person you want to be. Think about the places you’d like to go. Think about what you have or haven’t done in the past 59 days to bring that change to life. And when the drink is done, and when you have finished choosing which direction to go in next, put the glass down, try not to break it, stand up and begin again. I will leave you with the recipe and a treasured quote from Samuel Beckett, “Ever tried. Ever failed. No matter. Try Again. Fail again. Fail better.”

If the usual smattering of beers, wine and two ingredient high ball cocktails are lulling you to sleep these days, bust out your best cocktail shaker and Tom Cruise impression and shake up a batch of these delicious Blood Orange Cosmos. While the ingredient list may have you running across town like a maniac, it will only be the beginning of your wild night out.
Check Out the Recipe Download the Recipe PDF

No Replies to "There's Still Time" 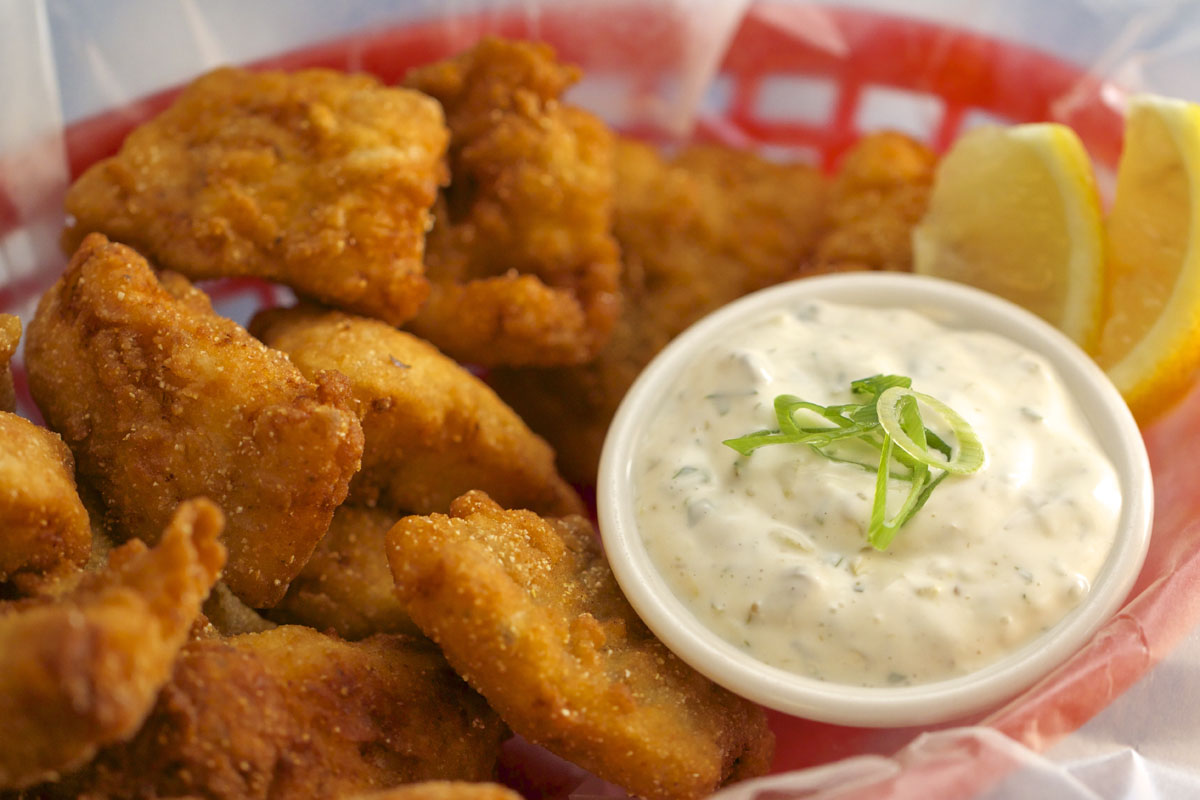 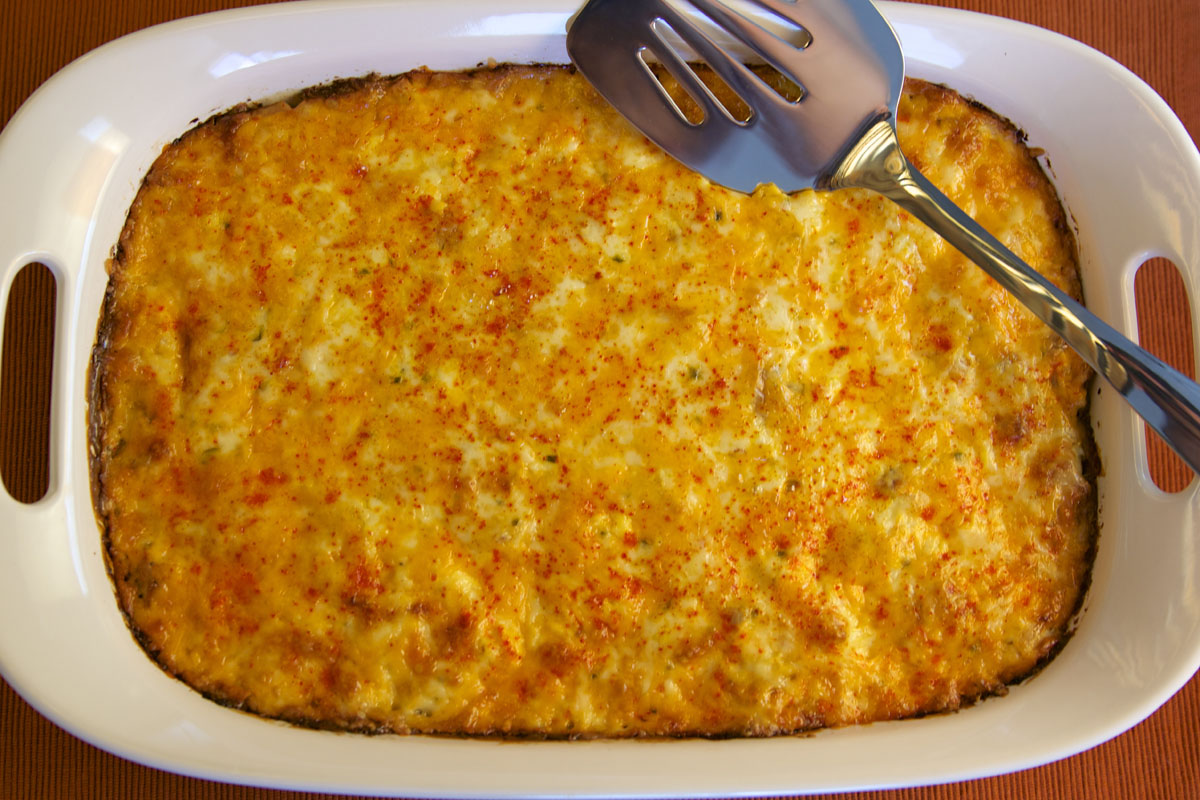 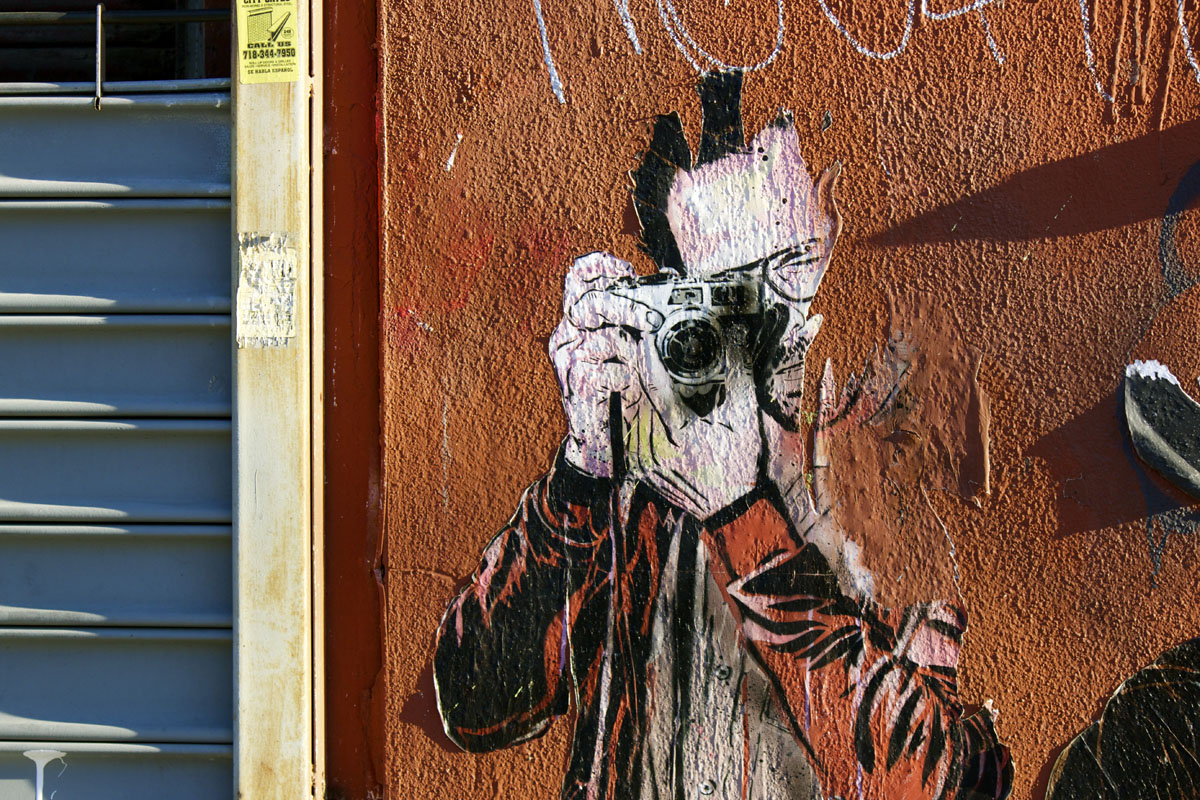