Ahh Valentine’s Day. With its origins having as many variations as reasons for you to love it or hate it, the idea behind Valentine’s Day is perhaps as complex as love itself. Some more conspiracy inclined minds will assert that it was invented by Hallmark to sell cards and chocolate. Others will say that it is based on the ancient pagan holiday, Lupercalia, which was observed from February 13th through February 15th and was meant to purify the city, revitalizing health and fertility among its inhabitants. And then there are up three different Roman saints and / or martyrs who have also been nominated as the potential namesake of the holiday as well.

So which story to do you go with? Who really did invent the Internet? While it might be easiest to say Al Gore is responsible for both of them, I say choose the one you like best and stick with it. The pastoral festival of Lupercalia is a close second in my opinion, but the more I research it, the more it sounds like some music festivals I attended back in the day with the added bizarre twist of having men sacrifice animals and run naked through town, striking women with strips of the sacrificed animals’ fur to promote fertility in even the most barren of wombs. It does sound like a good time and all, save the animal sacrificing, because really, what is more fun than beholding a group of dudes streaking across town? This year, though, I am on the hunt for a higher quality of love–something of more substance than some wild-and-crazy guys with a knack for nudity and a gross home-remedy-style fertility shtick.

My preferred origin story is one of a man who held love in the highest regard. He valued it more than the decree of his emperor and more than his life itself. This Valentine lived in a time where Rome was ruled by a vicious and violent man named Claudius II, nicknamed “Claudius the Cruel.” As many Roman emperors were during his time, Claudius II was a solider-emperor, having earned his reputation and clout amongst his followers on the battlefield. Said to have murdered his predecessor, Claudius proved early on that he had no issues with killing those standing between him and something he wanted. Fueled by his ambition to reunite the Roman territories that had fallen apart, there were several small scale wars happening simultaneously and Claudius was running out of capable soldiers to fight his battles. Realizing that Roman men were becoming more and more reluctant to join his forces due to their attachment to their wives and families, The Cruel banned all marriages and engagements in Rome from that moment on.

Enter Valentine, a high priest who had other ideas for how things should be. Firmly believing that what his emperor had decreed was wrong, Valentine began to perform secret wedding ceremonies and marriages for anyone looking to tie the knot. As fate would have it, it wasn’t long before Valentine was found out. Enraged at the discovery, Claudius immediately threw the priest into jail, demanding that Valentine be beaten to death by clubs and decapitated. He was said to have lost his head on February 14th. According to the legend, and here’s where the writers of history show their knack for flair, it is said that soon before he was beheaded, he sent a note to the jailer’s daughter signed “From Your Valentine.” Upon hearing of his bravery and dedication to doing the right thing, Valentine was named a saint after his death. Every year since then, he has been remembered on the 14th of February, a day named in his honor.

Thankfully, the only lingering violence that is still associated with this day is no worse than the light dry heaving that occasionally occurs when you bite into a chocolate from a sampler pack that is filled with something gross. This Valentine’s Day, I propose that we celebrate love in all of its forms. Sure, there will be plenty of celebration in the typical sense, exchanging gifts and cards, going on dates and dining out, but I hope that in addition to the love that we share with one another, we also tip our hats to a bigger love. A love that is that is so important to who you are that you are willing to risk your head for it. Somewhere in between making out and smearing chocolate all over your main squeeze, try to reconnect with the love that you hold in highest regard, whatever it may be, and celebrate it. Celebrate the shit out it–and treat yourself to some no-bake strawberry cheesecake squares, you headless high priest, you. 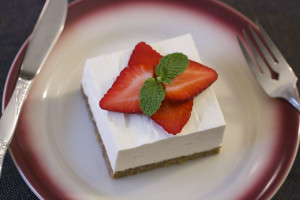 These no-bake strawberry cheesecake squares are so good that St. Valentine himself would lose his head over them. Too soon? In my book, anything that contains strawberries, cheesecake and a graham cracker crust might as well be the physical embodiment of love itself. Fruity. Creamy. Decadent. Delicious. And cut small enough for you to share one with every valentine on your list!
Check Out the Recipe Download the Recipe PDF

No Replies to "Cheesecake, a Higher Love" 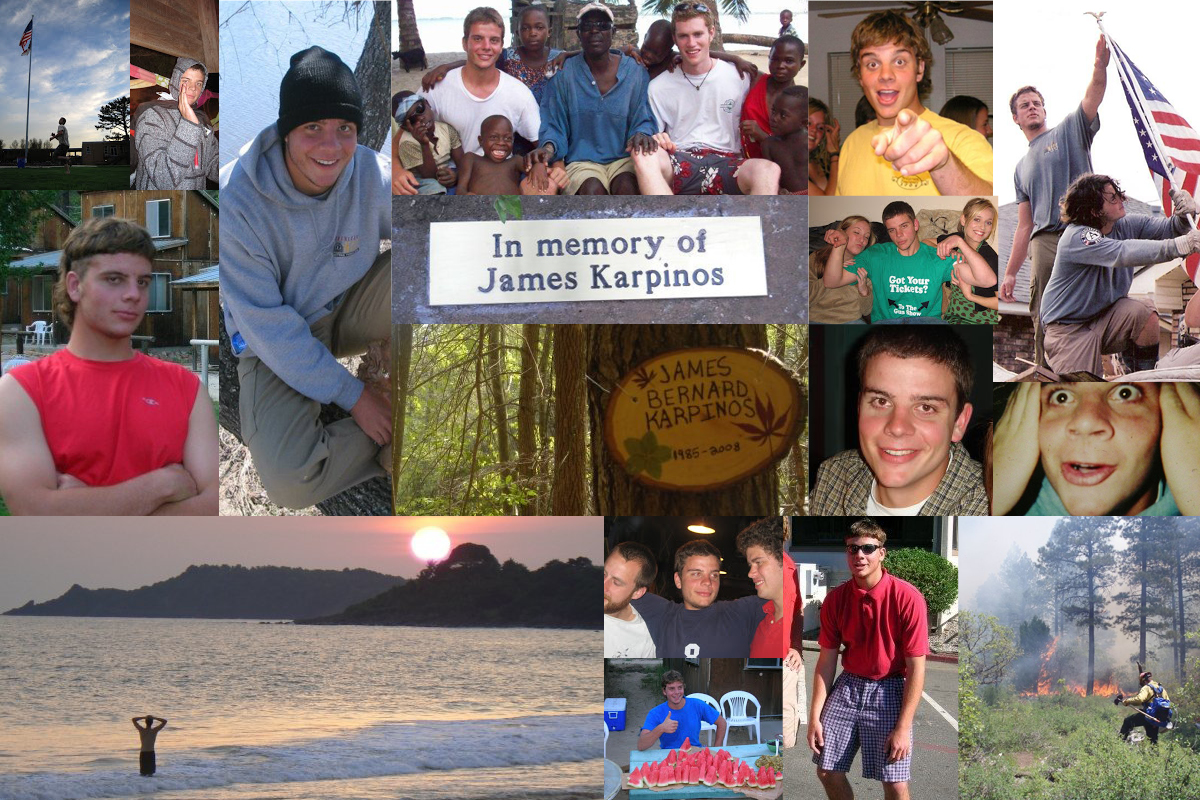 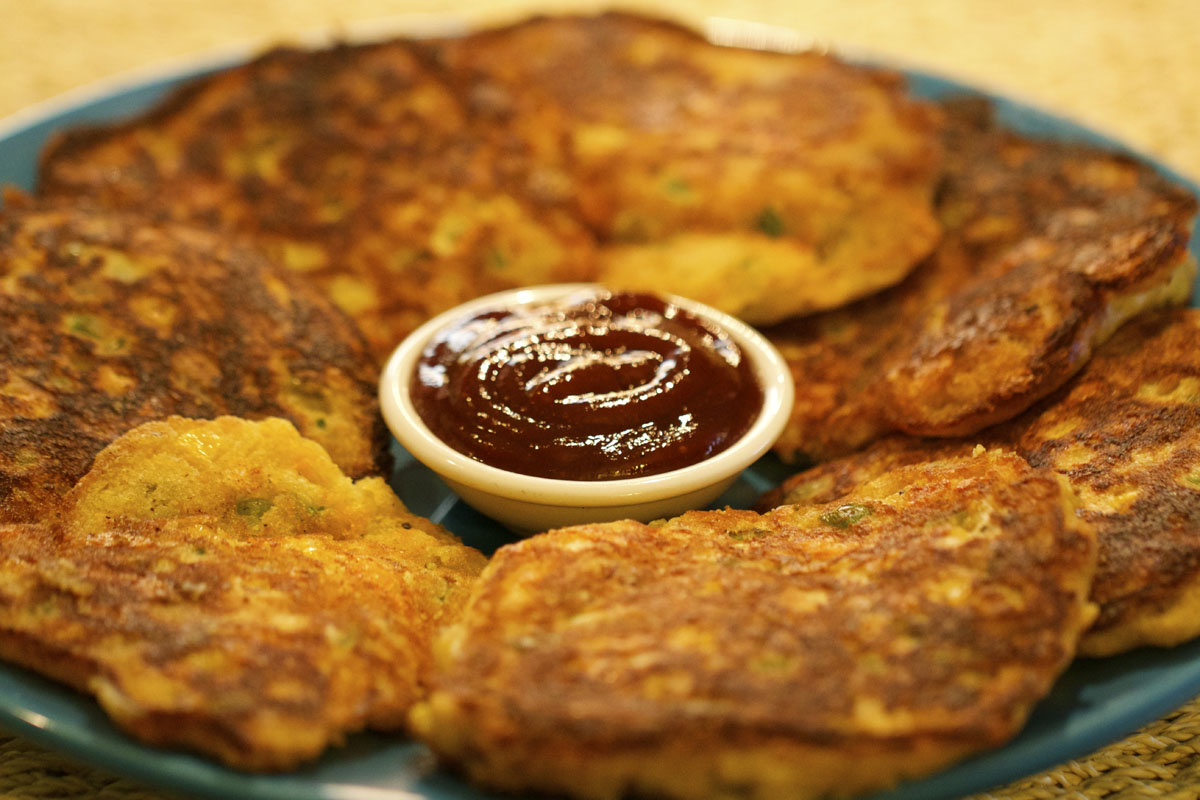