A Strudel Down Memory Lane

Monday marked the opening day for the 2015 Major League Baseball season. It is also the day that fans of ESPN’s SportsCenter know as the moment when 70% of the daily top ten plays go from being alley-oops and thunder dunks to 6-4-3 double plays and walk-off homers. Each phase lasts approximately six months, so ya know, happy half new year or whatever, but if you’re like me, you find this phase a little less whelming. Something about seeing the same ground ball being one-handed into the same double play five times a morning doesn’t shake off last night’s round of sleep quite like Lebron doing anything above the rim. Nevertheless, it marks a passage of time and so we must inevitably take a pause to notice it, acknowledge it, space out for a few minutes thinking about it, get hungry, have a snack and then move on with your life.

This year’s installment of the “Annual Opening Day Space Out Session” took me back to the good ol days of Little League Baseball. Me and my brother played every year until middle school and we were pretty good if I remember correctly. The older I get, though, the more I realize how we all have a little bit of Barney Stinson in us, so treat that information with a pinch or two of salt. As I have stated in previous posts, I am a large mammal and have been for the entirety of my life. In the game of baseball, there are three positions that are commonly available for large mammals: first base, catcher and pitcher. I had a decent arm on me, but I had what they politely referred to as “control issues.” You see, I could throw the ball pretty fast but you were never quite sure where the damn thing was going to end up. After dinging a couple kids in the head and / or general facial region, the coaches decided it was best that I take up space somewhere else on the field and so my pitching career was over before it started.

I went on to become a pretty decent catcher having never been much for the insane splits required of first basemen. Being a fast grower and an early bloomer, I was always a good bit bigger than most of the other kids, making blocking home plate from a runner about to score my natural born specialty. Game after game, little kids would psych themselves up to run the gauntlet and try to plow through my big ass and score a run. Unfortunately for them, I was not easily moved. I would plant my feet, lower my center of gravity and throw my weight into the base runner the second I caught the ball. Baseball was never more fun than when I was glove-punching some kid from the other team off his feet and toward his own dug out.

It’s hard to talk about Little League and not mention the fact that it was my first real steady supply of ballpark food. Anyone who loves the game of baseball, on any level at all, has a special relationship with ballpark food. Perhaps it is because baseball is less of a game and more of an experience. I have been to more baseball games than I can remember and for a good chunk of them, I didn’t spend a ton of time actively watching the game. Every park has its own specialty food plus the usual classics of hot dogs, nachos and peanuts in the shell. Add in an unrelenting supply of dirty tap beer and cotton candy and you’ve just about gotten the complete picture. In the Little League days of small town Pittsboro, though, it was a much more played-down menu. Stale round corn chips with cheese sauce from a can was the proud centerpiece of most establishments around the circuit. It was unspoken, perhaps, but it was clear to everyone that the nachos were only for the winners.

There was also the consistent offering of candy, such as Big League Chew, Blow Pops, giant Pixie Sticks as long as your baseball bat and the always-fun-and-never-let-you-down slam dunk of a candy creation, Lik-M-Aid Fun Dip, which consisted of one or two white “dipping sticks” made of sugar that you would dip into up to three different pouches of flavored sugar. Only James Lipton channeling the ghost of James Beard could invent a word worthy of describing the sensation of eating it as an eight-year-old. Candy is generally the first drug we are introduced to as humans and me and my friends were text-book addicts. The easiest way to get us to consistently show up to the games without a fight was to remind us of the delightful sweets and nachos bazaar waiting for us just on the other side of the chain-link fence. It was spring time in my small town and life was good then.

At the end of every season, we’d have a picnic in a park somewhere and eat a bunch of food. Every year, someone always managed to show up with a tray full of mini pies. These delightful little buggers were single servings of classic Southern goodness at its best: pecan pie and strawberry rhubarb pie. I remember eating these things until we got sick every year at the end of the season, putting our bodies through hell for the chance to taste the pie just one more time. In the era when Pizza Hut’s Personal Pan Pizza was king, these mini pies were the perfect side kick.

In honor of the mini pies and the nostalgic hot mess of Little League-style sugar cravings, this week’s recipe is a play on another of my favorite things to eat as a kid: toaster strudels. Complete with the classic vanilla icing, making these strudels yesterday took me a couple decades back in time. Sometimes, as a kid I would take the frosting pack from the box and make a cool design on my toaster strudel before eating it and other times I would just squirt the whole thing directly into my mouth. Either way, they were easily my favorite childhood breakfast in the early years and you will definitely love these Strawberry Rhubarb Strudels if you, too, were raised on the solid foundation of toaster strudels. As I said in the beginning, it is a natural part of the reminiscing phase to get hungry, have a snack and then move on with your life, so don’t fret if you’re already getting ready to leave for the grocery store to pick up ingredients. Cheers to reconnecting with the Little Leaguer in you and to the 2015 season! 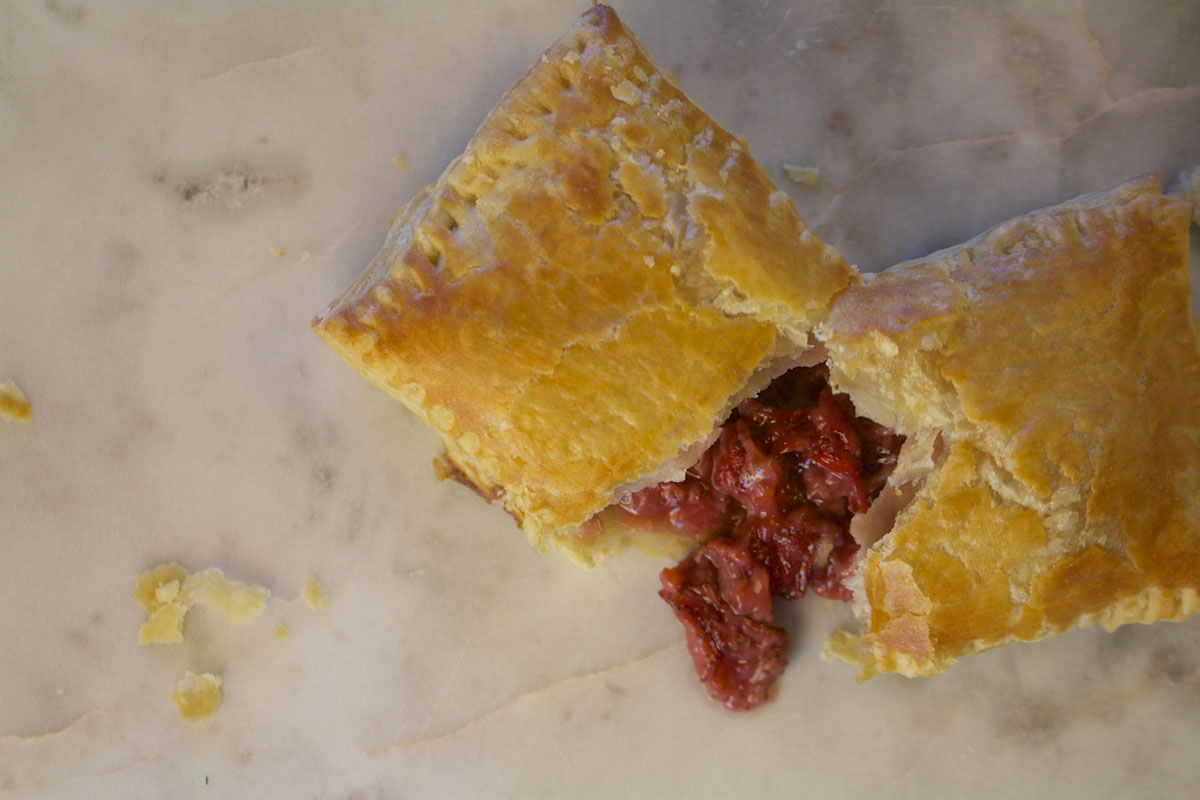 As one of the most coveted breakfasts from my childhood, toaster strudels have it all: a light flaky crust, a gooey fruity center and a delicious vanilla icing that narrowly toes the line between breakfast and dessert. This Strawberry Rhubarb Strudel recipe is a fun play on the classic Southern spring and summer time pie and makes a breakfast favorite even better.
Check Out the Recipe Download the Recipe PDF

No Replies to "A Strudel Down Memory Lane" 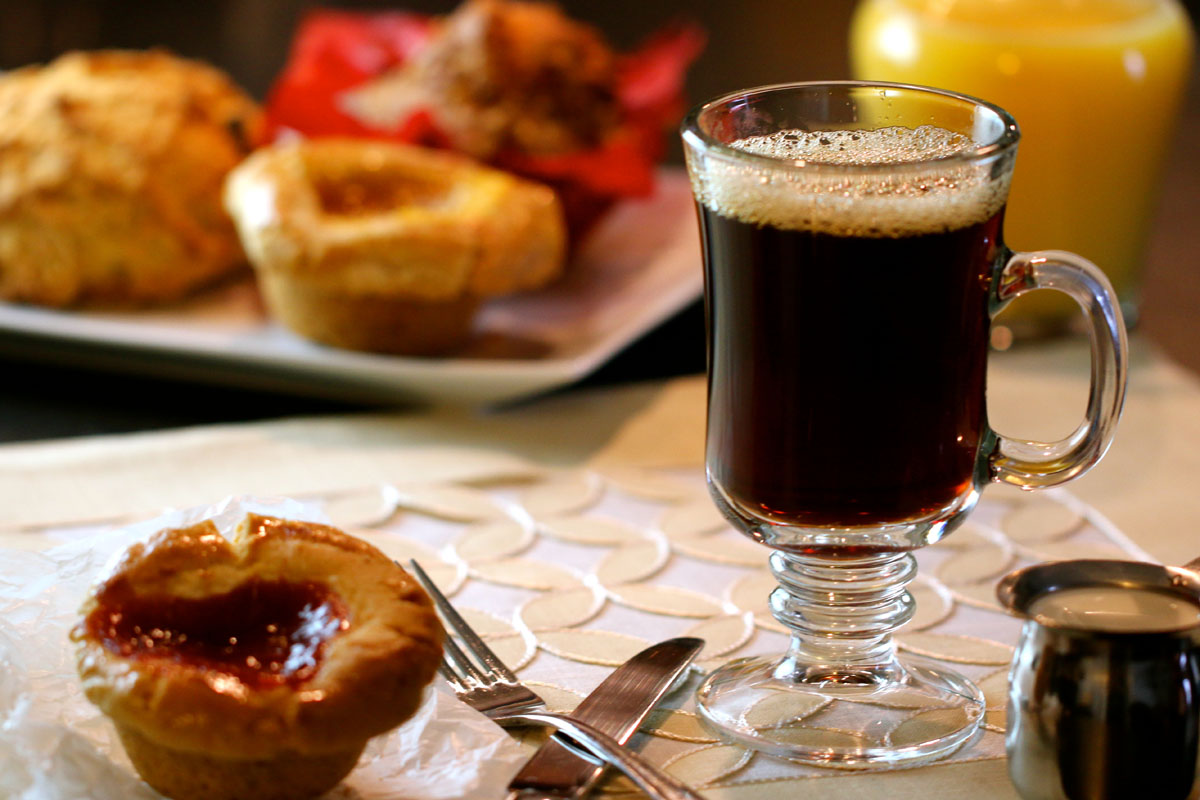 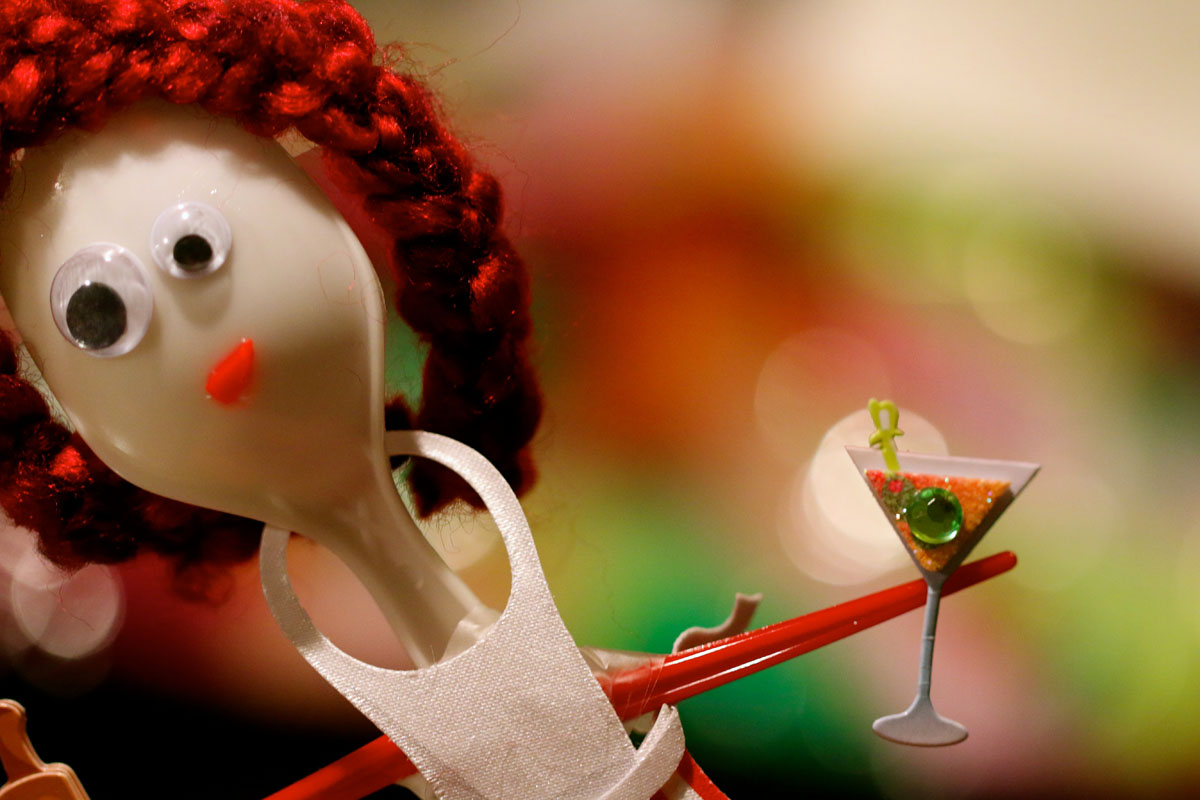 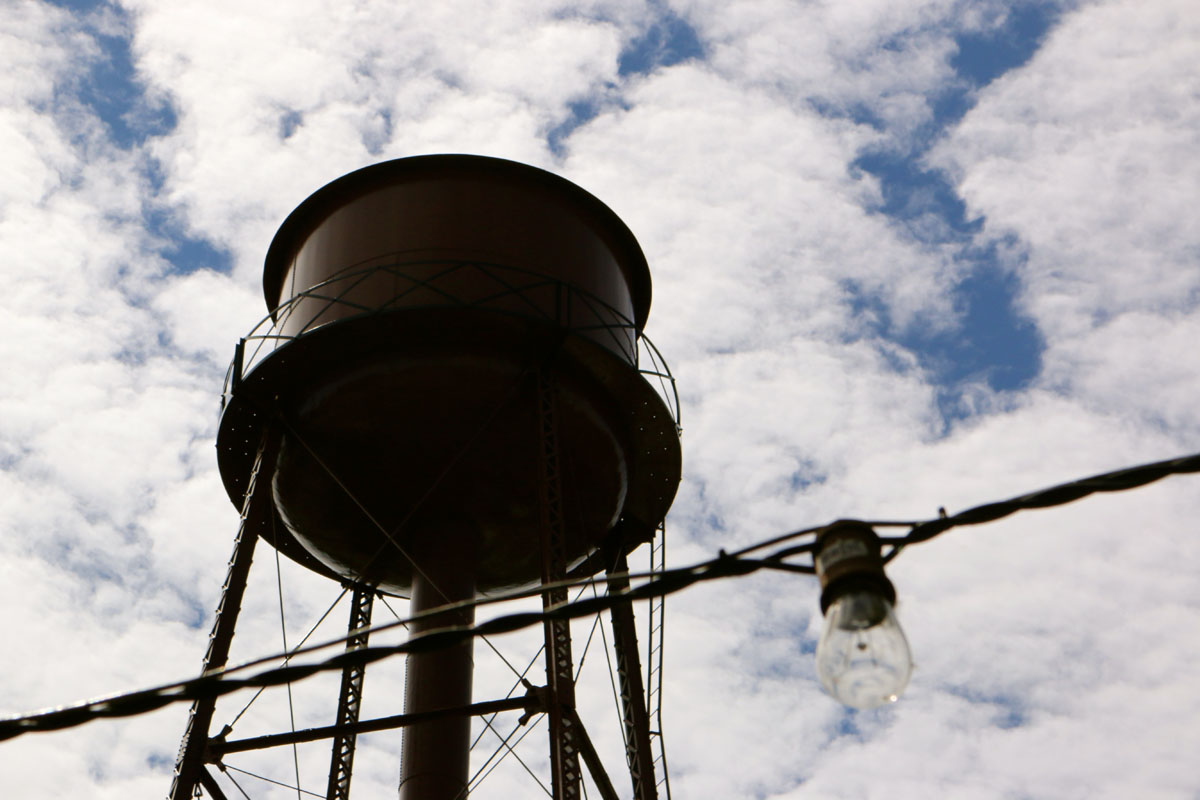